Every summer, the world’s top tennis players gather in England’s capital to compete in the oldest, and perhaps most prestigious, tennis tournament – Wimbledon.

In recent years, the competition has become so tight that no one player has truly dominated. Indeed since 2010, we’ve seen four different men take home the men’s singles title and three different women secure the women’s singles title. But what does it take to be a Wimbledon champion? What sets those athletes apart? Of course they have the physicality, skills, knowledge and desire to win. But once all of that is taken care of, and the preparation is complete, these athletes must stand alone, with the weight of expectation upon them and a gruelling campaign ahead. We argue that the key to success in this environment is not just physical, it’s mental.

"If we all trained our minds as much as we are training our muscles and physical body, I think we would achieve and maximise our potential. We don’t know how much we can really achieve until we have this kind of mindset of wanting always to evolve and improve."

“Control what you can, but Insights can help you be resilient to the uncontrollable.”

The top players weren’t born mentally tough – their experiences have taught them to be resilient. Research tells us that in order to be able to withstand the highest levels of pressure, we must endure adversity. In fact, we even need to fail at coping with adversity to grow and become more resilient. Roger Federer wasn’t always the calm, cool and collected character we see on court today. He, like many other tennis players, struggled to manage his frustration. In 2001 he smashed his racket after losing to Franco Squillari. That experience may have been a psychological turning point for Federer, as he began his stream of grand-slam wins shortly thereafter. After winning the Australian Open in 2010, he was quoted saying:

“I always knew I had it in my hand. The question is do I have it in my mind and in my legs? That’s something I had to work extremely hard at.”

What is this thing called mental toughness?

Tennis is special among sports because of the likelihood of managing long periods of sustained pressure alone, where the only source of communication is your own internal dialogue. This can positively or negatively affect performance, depending on the level of cognitive and emotional control you have. Individuals often refer to mental toughness as having this level of control when faced with pressure from a host of different stressors; so much control that they can still win. Athletes require this to help them recover from disappointment, both psychologically and physically – but they also need to be mentally tough when things are going well.

“Mental toughness is also critical in more positive situations not only adversity ... situations in which a tennis player is a break up or two sets up. It is in these situations that mentally tough tennis players are seemingly more likely to close out the set or match ... what surprised me the most was Murray’s inability to capitalise on momentum shifts (being a break down and breaking back to even the score) and maintain leads when he had worked incredibly hard to obtain a break of serve.”

So, mental toughness is about being able to adequately deal with pressure to maximise success. But how do players do this? The key here is their individual perception of stress, which causes physiological responses in the body. Let’s take the example of Andy Murray above. The stressor here is losing the lead which, looking at his performance, he likely perceived as a threat to his goal of winning.

Science tells us that under these ‘threat conditions’ a negative physiological response occurs where reduced blood flow to the brain and muscles results in poorer decision making, reduced control over thoughts and emotions and ultimately performance suffers as a result. Hence Andy’s inability to capitalise on momentum shifts and maintain leads. So, how do we change this outcome? By firstly changing our perception of stress; we must remember that pressure is an internal phenomenon – it comes from within, not without. Andy knows this well and has been quoted saying that:

In contrast, when we have a positive mental attitude towards stress or pressure we perceive it to be a challenge16. Serena Williams highlights this mentality when she says:

“Venus told me the other day that champions don’t get nervous in tight situations. That really helped me a lot. I decided I shouldn’t get nervous and just do the best I can.”

There are certainly other factors at play, but perceiving stress as a challenge and being mentally tough is the key to maximising performance. If Serena focuses on just doing her best in these tight situations and perceives it as a challenge it can enable her to make the best possible decisions, maintaining focus and control over her thoughts and emotions.

You need to be self-aware to be mentally tough

“I think self-awareness is probably the most important thing towards being a champion.”

In order for tennis players to be mentally tough and fulfil their potential, they need to be able to moderate their perception of stress; but how can they do this if they aren’t aware of what’s going on internally, or what their stress triggers may be? The answer is that they can’t. In both sports and all walks of life, self-awareness is crucial to being able to understand our individual perception of events, so that we can recognise and later replace any negative maladaptive behavioural responses to stress and instead pursue more positive behavioural responses. It’s also required to promote mental toughness through the emotional, cognitive and behavioural processes of self-introspection and self-insight. In fact, a recent study showed that mentally tough tennis players appear to have superior thought, emotional and behavioural awareness compared to less mentally tough players. The author concluded that to reap the benefits associated with being mentally tough, individuals need to have a: “profounder level of psycho-behavioural clarity and understanding.” Put simply, they need to be more self-aware.

So how can athletes develop their selfawareness and self-insight?

“The profile is a crucial moment for players and often their first true moment of self-awareness.”

Preferences include things like how they like to take in information, make decisions and how they orient themselves to the outside world. Using this knowledge allows individuals to better understand their strengths and weaknesses, as well as how others may see them. It’s been used successfully in sport as a method for enhancing resilience by enabling athletes to better understand their stress triggers and control their reaction to the unexpected.

“Insights is a language that I can use to try to get to the point where I can step away – they’re resilient and can move with change.”

So, who will win this year’s men’s and ladies’ Wimbledon titles? It’s going to be the athletes with the mental and physical control and the ability to manage the pressure. It’s going be the athletes with an astute awareness of what’s going on internally throughout the tournament, so that they can monitor their stress levels and remain focused when the time arrives.

“Concentration and mental toughness are the margins of victory.” 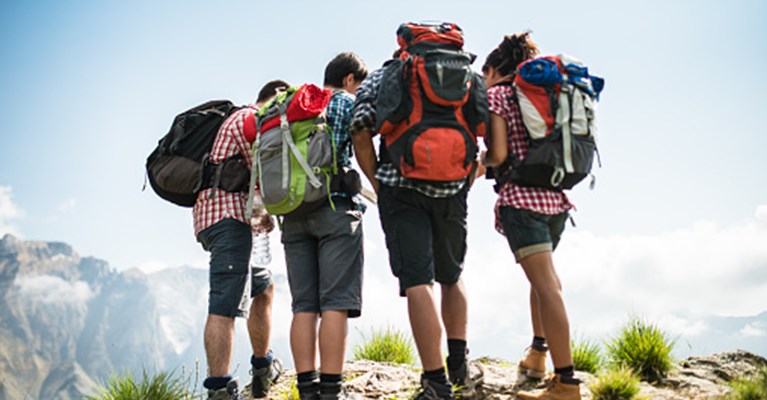 The path to team success 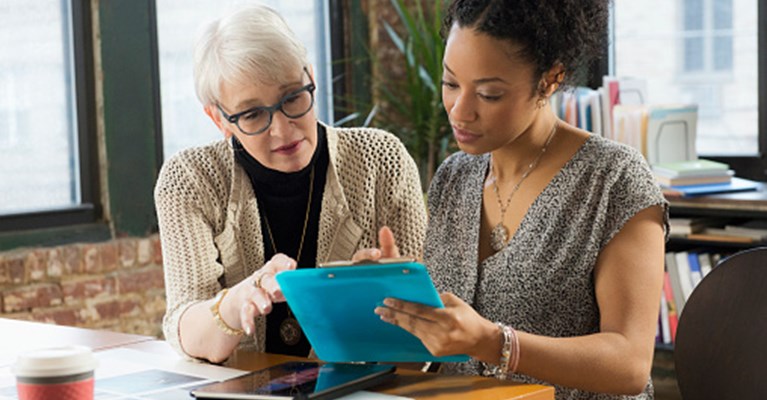 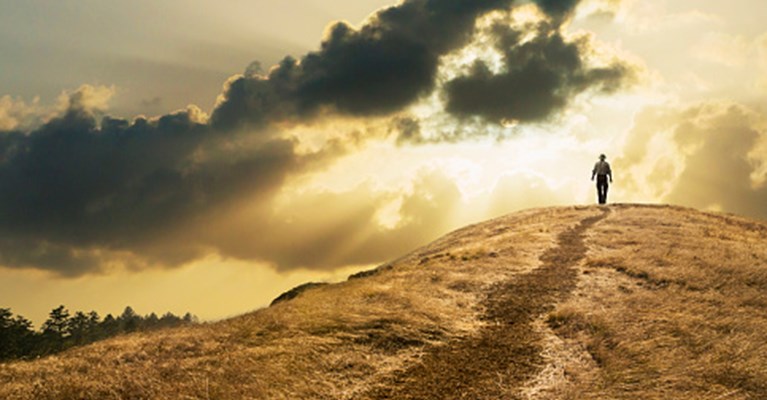 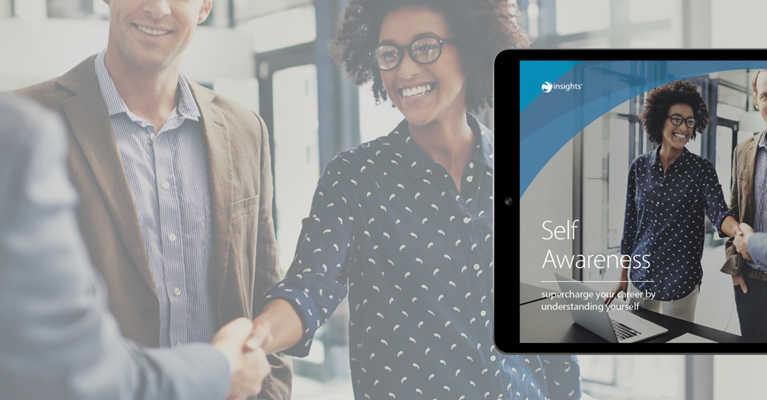