Insights, is partnering with England International Jamie Vardy to help footballers succeed on and off the pitch.

Insights is delivering self-awareness workshops for players and coaching staff at Vardy’s V9 Academy to help them understand the importance of recognising differences in a positive way.

So far, 42 players, eight coaches and the V9 team – including Jamie Vardy himself – have received an Insights Discovery personal profile and workshop experience.

It’s widely acknowledged that the work we do has a serious impact on the corporate world. However, many people wouldn’t expect Insights Discovery to translate into the sporting world – but it absolutely does. Increased self-awareness helps an athlete understand how they take on new information and prepares them for the high-pressure situation they’re entering and can make the difference between a ‘good’ performance and a ‘great’ one.”

Leicester City captain Vardy played for England during last night’s knock-out match against Columbia. England won after a penalty shootout and will now meet Sweden in the quarter finals.

It was really surprising how accurate it was. It makes you find out the little things that wind people up but get people going as well so that’s obviously going to benefit you and the team.

Insights provides people development solutions that help companies all over the world get the very best from their people. We use a simple and accessible model of personality type based on the work of Swiss psychologist Carl Jung and a broad range of psychometric models of increasing depth.

Insights creates more effective teams by helping people better understand themselves and others, communicate with impact through the framework of a common language and tackle pressing business challenges, putting people right at the heart of solving issues. Our work is founded in the notion that personal breakthroughs lead to business breakthroughs, enabling increased innovation, creativity and productivity.

Through the V9 Academy, Vardy aims to discover non-league talent and promote them to the professional game, while ensuring they understand what it takes to play at the top level. Everyone who goes through the academy has access to Insights Discovery.

Only around 5% of players are likely to be successful in obtaining a full-time professional contract. But everyone who goes through the V9 Academy will benefit from the increased self-awareness and awareness of other personality preferences. We’re helping enable these young people to be the best version of themselves, whether they become professional footballers or not.

Watch the video below to learn more and hear from Jamie Vardy on the impact that Insights delivers. 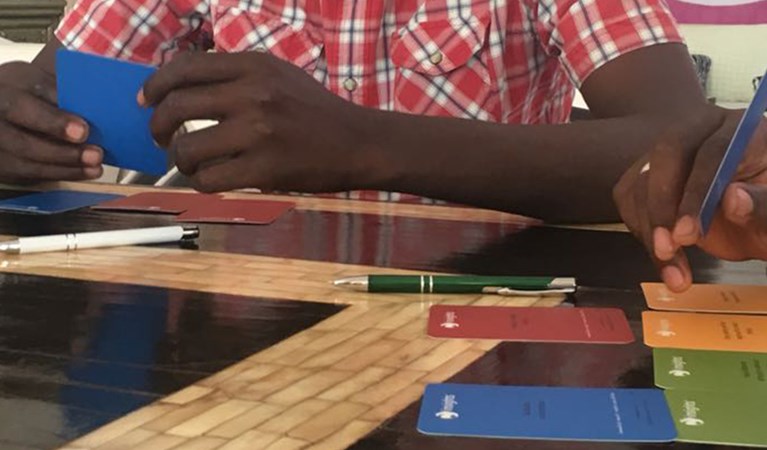 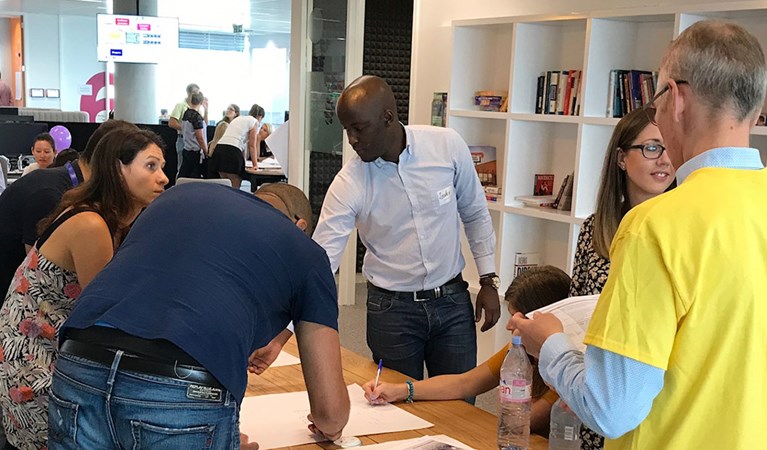 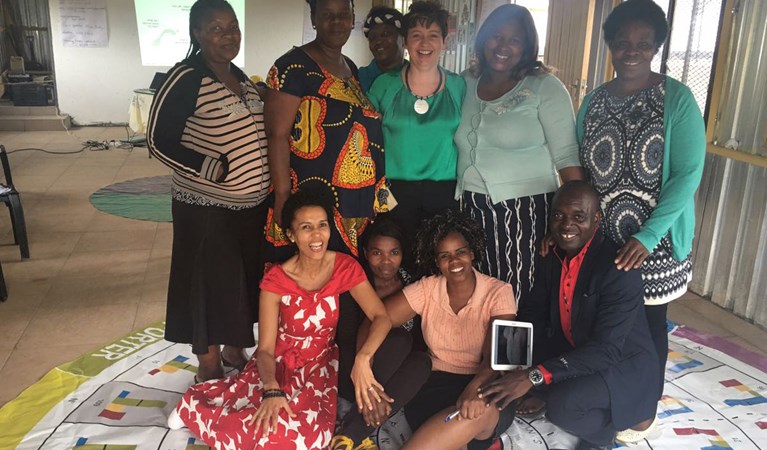 Insights and GSK – partnership in the heart of South Africa 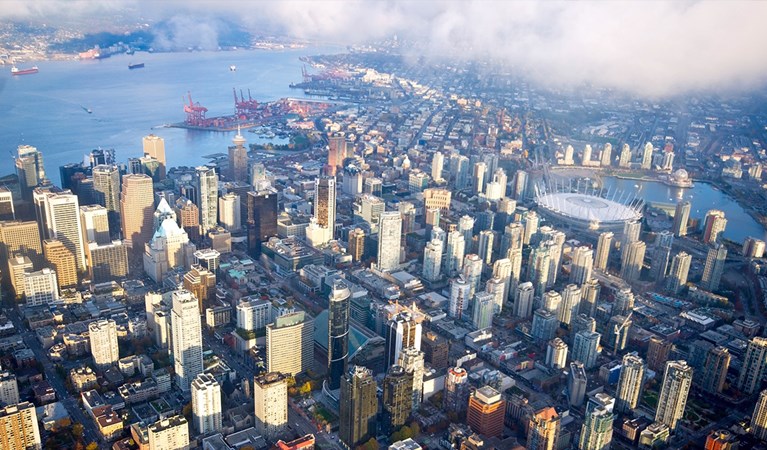 Insights goes from strength to strength in Western Canada