Learn how to perform like an athlete at work

Learn how to perform like an athlete at work

The corporate world could learn a thing or two from the world of sport when it comes to performing under pressure. Implementing psychological tools can be a way to control anxiety and focus energy positively.

Professional athletes need to develop the right mindset so that they can learn to manage their emotions and stay focused under pressure. Sport psychologists and coaches support top athletes to develop effective strategies and tools to manage these psychological and emotional aspects.

They continuously practise and adapt these according to the situation, so that when it comes to competition they automatically use the tools to perform at their best.

Whilst our day jobs may not be the same, we all have to be able to regulate our emotions, and deal with the pressures we face so that we don’t end up burning out. What if we thought of ourselves as ‘corporate athletes’, who like sportspeople, use tools to be able to manage the emotional and psychological aspects of our job, and indeed life itself?

There are three tools top athletes use that we could learn from.

Whether we are speaking to ourselves out loud or in our heads it impacts our emotions, behaviours and the choices we make. It’s the same for athletes; what they tell themselves impacts their motivation, anxiety levels, concentration, and performance.

But how many of us can truly say we know what we’re saying to ourselves and understand how that affects us?

Athletes learn to become aware of what they’re saying to themselves, whether it’s positive or negative, and the effect it has not just on their performance but on how they feel too.

Often, they’ll keep a self-talk diary that records the frequency of such thoughts, so they can see what’s going on, begin to accept it and consider how they might talk differently if needed.

Cognitive restructuring is commonplace, where a library of statements at varying lengths – from long speeches to one or two meaningful cue words – can be used for different purposes.

Muhammad Ali’s famous “I am the greatest” is an example of positive motivational self-talk used overtly to maintain a strong mental focus, manage emotions and boost confidence.

You’ll have heard it said many times ‘visualise success’ but imagery is much more than just seeing or picturing something – it’s an experience that mimics real life and evokes all our senses. We do it to relax, to rehearse something, to remind us of something – perhaps to enjoy our holiday over and over again. But how much do we purposefully use it to mentally prepare for something, for example putting our mind in the optimal zone for that upcoming presentation or pitch? Just like self-talk we’re often not aware we’re doing it and how it affects us emotionally and physically.

Professional athletes understand the importance of imagery for optimal performance and learn to use it to reduce stress, increase motivation and boost confidence levels, particularly under pressure. They do this by creating imagery scripts for all sorts of situations which are then adapted and practised regularly.

Research shows that imagining something activates largely similar neural networks to those that are activated when you perform a particular motor skill. So imagining all kinds of situations that might occur, prepares the mind and the body for what might happen in real life.

Do you have something that’s coming up that you think may be stressful? Write down as much detail as you can: Where is the event? What do you have to do? How might you feel? What thoughts might you have? Then read it aloud to yourself before imagining it. It is best to:

It’s a myth that the goal of meditation is to have no thoughts. How often do you hear people saying, ‘oh I’ve tried meditation, but I just couldn’t stop the mind-chatter?’ A thoughtless state isn’t the aim of meditation.

Rather it’s about distance from what the mind is or isn’t doing. It’s about not identifying with the mind’s story and freeing up faculties within the brain to be able to do whatever it is you need to do.

Mindfulness is associated with lower levels of employee burnout and higher levels of general professional self-efficacy.

The main reason athletes use meditation is to regulate their physical and cognitive arousal states to be in the optimal state for peak performance, often known as being in a state of flow.

Neuroimaging research shows that during mindful meditation increased activation occurs within areas of the brain responsible for emotion regulation, attentional focus, and awareness of bodily sensations, and meditation in general is associated with lower levels of the stress hormone – cortisol.

Aside from breathing techniques, a specific type of meditation, known as progressive muscular relaxation, is popular among athletes. This involves tensing and relaxing muscle groups for 20 minutes a day in a quiet location where you can ‘let go’ and clear your mind of worry.

It’s been shown to reduce anxiety as well as pain in baseball pitchers and be effective in improving concentration ability in a group of volleyball players.

In the workplace, research suggests mindfulness is associated with lower levels of employee burnout and higher levels of general professional self-efficacy. Have you ever tried meditation at home or work? If not, have a go at focusing on the breath and not identifying with the mind chatter – you may find that thing that was causing you a lot of distress at work is now just a little bit irritating and you don’t feel compelled to react right away; you’ve gained distance from it.

It’s important to note that athletes will prefer certain tools over others as there’s no one-sizefits- all approach. They’ll also use these tools daily, when things are going well, not just when stressful situations occur.

The same should be said for corporate athletes – just using self-talk or imagery when stressful situations arise isn’t enough.

We have to become aware of what’s going on generally and learn to use self-talk, imagery and meditation not just when we’re stressed but when things are ok.

This is because it’s not the event itself that causes our emotional and physical response, but our perception of the event, and we can only come to understand our perception through exploring what we’re saying to ourselves, what we’re imagining and then creating some distance from it. 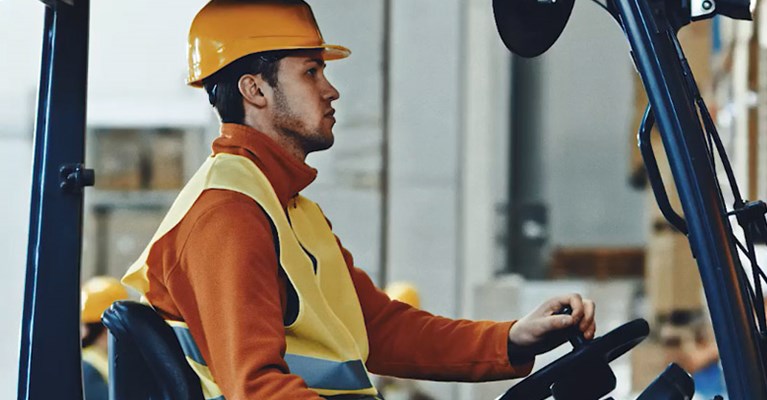 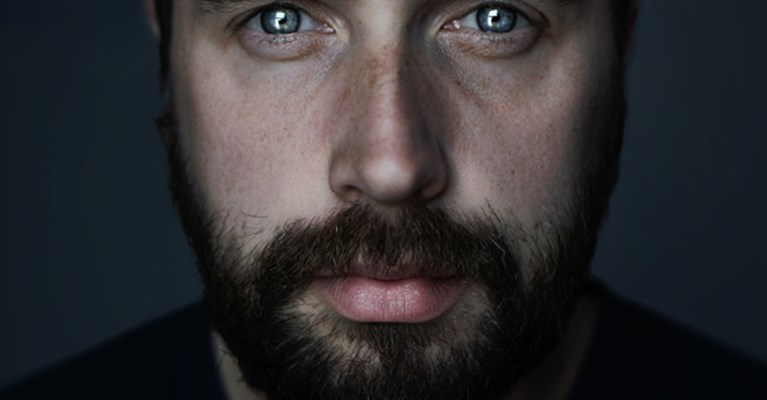 Self-awareness is the best icebreaker 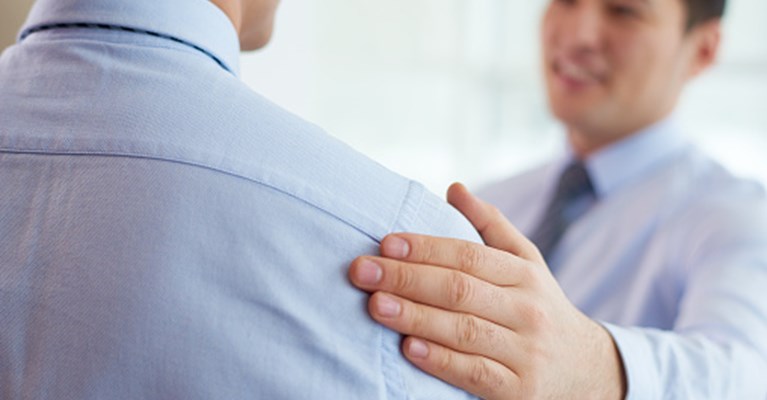