Innovation; it's all defined by the adjacent possible

How do you build an organisation that encourages innovation?

Or – more than that – how do you create a place where new and exciting ideas are produced regularly, so that your organisation never stands still, gets stale, or loses its relevance in the marketplace?

I think it’s all to do with what scientist Stuart Kauffman termed ‘the adjacent possible’. Using his theory of how our world developed from its mysterious beginnings, I think we can draw lessons on how companies can foster an enduring culture of innovation and ideas.

Now, the adjacent possible goes something like this (in my extreme layman’s terms). At the beginning of, well, everything was the primordial soup.

Now, from this small number of chemicals, a finite number of combinations are possible – by colliding with each other, new compounds and formulae are created, forming the next steps in the building blocks of planet Earth. These ‘next steps’ are what Kauffman termed ‘the adjacent possible’ – essentially, all of the potential next steps that are possible from that which already exists.

So, for example; from that first group of chemicals, let’s imagine that it’s scientifically possible for 56 new compounds to form. And from these 56, another 267 new permutations are possible. And from these, over time, come tens of thousands of possible next steps until eventually, over vast swathes of time, the adjacent possible comes to contain the steam engine, the printing press, bees, the banking industry, Taylor Swift and Google Glass. Our entire planet has developed in tiny increments, one step after another, following the laws of the adjacent possible.

“Think of it as a house that magically expands with each door you open…Keep opening new doors and eventually you’ll have built a palace.” Steven Johnson, ‘Where Good Ideas Come From’

Enouraging innovation in the workplace

If this is how innovation happens in the evolution of life, I think this is also how we can conjure innovation (and evolution) in the corporate world. By making small changes, we put in place conditions for bigger, bolder advancements. By encouraging your staff to see, think or work a little differently, you’re laying fertile soil for great innovations to germinate in.

Here are some great ways to encourage innovation:

Recently I worked with a company who had been close to the financial edge; as a small textiles company, they relied almost exclusively on one product – and once someone else figured out how to make it cheaper, they were pushed to the brink of extinction. How were they going to forge ahead in new markets?

One thing they did was to stop people sitting in functional teams. No more separate Accounts Department, Sales Department and Production Department. Instead, they now sit in cross-functional Pods, all of which are in one large open plan space. This means that more conversations happen, old traditional ways of working are seen by fresh eyes, and people feel reinvigorated at work. Just by changing seats, people are gaining more knowledge, growing their skills base and kicking off innovative projects amongst themselves, in a totally organic way.

Get the right people in front of the leaders

Steve in Production loves his job. He gets loads of satisfaction from making sure customers get their parcels on time; he’s also got an amazing idea on how we can reduce packaging costs. In fact, he’s had the idea for the past five years, but he just can’t find a route to the Boardroom where he can show it to those in charge.

At Insights, we don’t struggle with that; we can just stop the CEO in the corridor, or poke our heads around his office door, but in larger (and more hierarchical) organisations there may be many levels of leaders standing between Steve and the CEO. We are lucky that we have a very visible and accessible CEO, Andy, who will always make time for that “off the cuff” conversation and will often provide a different and much-needed perspective based on his experience.  We think that all organisations need to allow these free-flowing conversations between the top and the bottom if they want to nurture the environment for innovation and, as we’ve said, this will typically happen outside the formal organisation hierarchy.

So you need to find a way to cut out the distance between the people with the great ideas and the people who run the show, e.g. an ideas box in the canteen, an ‘open mic’ afternoon where people can pitch ideas to the board members, or a back-to-the-floor afternoon once a month for senior leaders in your business. Make the route between the ideas and the budget holders as short as possible, and innovation won’t be far behind. (And it’s not bad for people development too.)

If people are going to think freely, they need to feel free. That means no checking the inbox, no answering the phone, no meetings and no being chained to the desk. If your company is going to be innovative, you need to be intentional about it.

Allow your employees time that’s just their own; time in which to tinker about with that problem that’s been bothering them, to research alternatives to a process that’s slowing their job down, or time in which they can just hang out together and brainstorm new and possibly crazy ideas.

But there’s a catch – it’s not just a duvet day by another name. If employees accept the time off, they must come back with something useful. It needn’t be a new innovation from end to end, but if the spark of a great idea is there, then the ensuing innovation has just stepped into the realm of the adjacent possible.

And that’s the key: by making one small change, you make other small changes possible. Once some of these are made, other larger changes join the sphere of the adjacent possible. It’s an unstoppable chain reaction, and one you need to set off if you want your company to be exciting, restless and endlessly innovative. 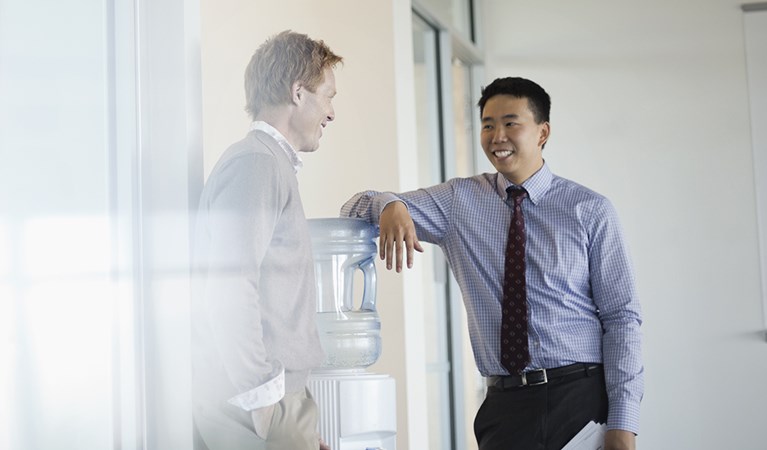 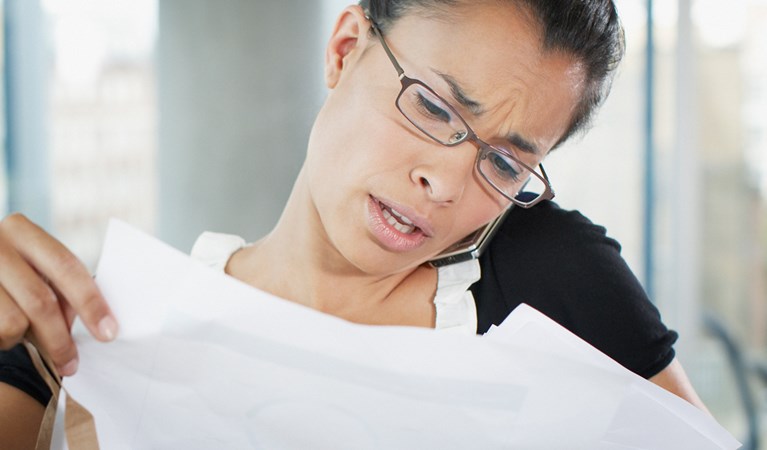 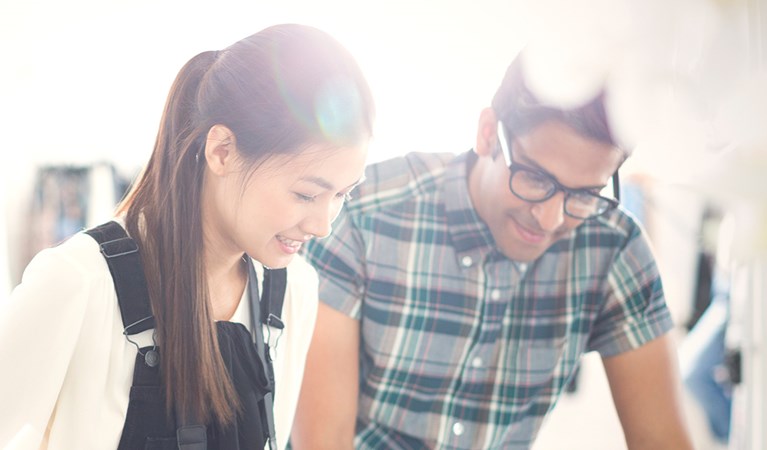 Are creativity and innovation for everyone? 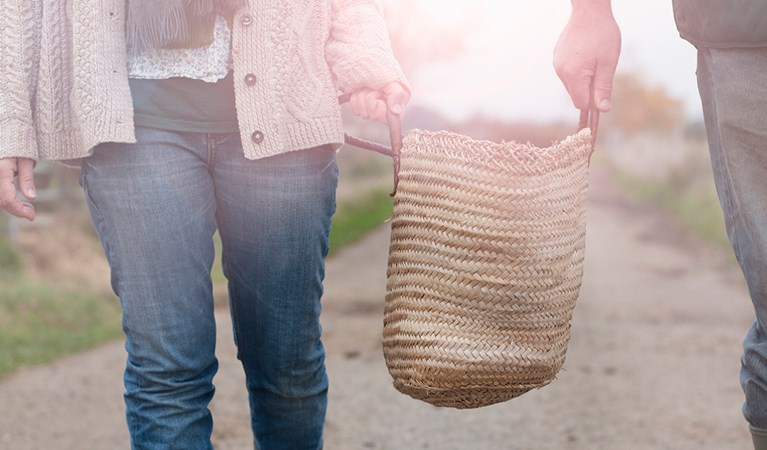