Anyone who is at the top of their game, no matter what that game may be, didn’t get there because they’ve had an easy ride. And nowhere is that more true than in the sporting world.

While we know that the work we do has a serious impact on the corporate world, what you probably don’t know is that Insights Discovery is also a serious boost to the world of sport – both the athletes themselves, and their coaches.

Insights Discovery is useful for a lot of things; creating a common language of color, helping teammates work together more effectively at crucial moments, discovering what motivates each person, and understanding how different people respond to feedback. But even more than those things, what can take people to the top of the sporting world is resilience.

When you consider the vast amount of things that sportspeople have to tackle in order to reach the top – training every day in all weather, whether you want to or not, finding a coach that can take you all the way, the constant pressure to perform from one round of a competition to the next, injuries, pitting yourself against awesome opponents – you’ll understand what I mean when I say that resilience is 100% necessary for sporting success.

Self-understanding is where Insights Discovery – and resilience - begins. By truly understanding themselves, athletes start to take notice of how they respond when events outside their control go wrong – and then they can work on building up that ability to cope, and maybe even capitalize on the uncontrollable.

When a coach sends their best players on to the field, track or court, he or she knows they’ve done as much as they can to prepare for what’s about to take place. But in the world of sport, just as in the corporate world, it’s the things you don’t prepare for that can knock your best laid plans off course.

So when someone gets injured, the stadium lights cut out, or an unexpected substitute is made, only the athletes themselves can choose how they’re going to respond in that moment and, crucially, stay on track to win.

Think of the Scottish rugby team. In the opening match of the RBS 6 Nations, they saw their impressive 13-point half-time lead against Ireland shrink to a one-point deficit. The dynamism and ambition of the opening half vanished and the team looked headed towards another glorious defeat. But the Scots summoned something quite special in the final ten minutes that spoke volumes about this resurgent team’s self-awareness and resilience.

When sportspeople have an Insights Discovery experience, they’re layering their understanding of themselves. At first glance, they may instinctively reach for the strengths of their dominant color energy, but knowing that they can easily access the strengths of others is like stacking the deck in their favor before the game even begins. There’s just so much more in their reserves, increasing their adaptability and their quick response to changing circumstances.

The Scottish Rugby Team is an excellent example of a team which has built up those emotional reserves over the years. They’ve come crushingly close on so many occasions, one of the most recent examples being their narrow defeat to Australia in the world cup. But after endless false dawns perhaps Scotland has finally arrived; this is the second time this season they’ve won late against a side above them in the world rankings. The team has expanded their emotional range and developed successful coping capabilities as time has gone on.

By stretching out of their natural comfort zone and thinking differently about how they might approach the unexpected, they’ll be able to choose how they respond internally to what’s happening externally. And that’s a secret ingredient that their opponents will never even know they’ve got.

If you want to learn more about how Insights works with sports coaches and athletes, contact us below. 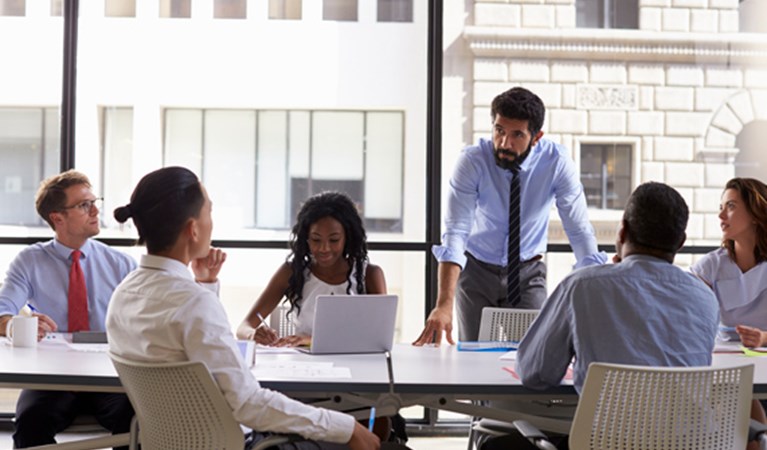 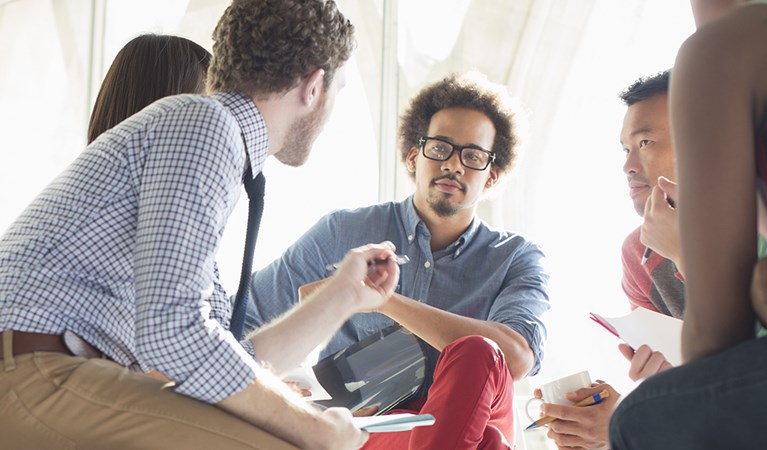