Turning the idea of leadership upside down

The traditional idea of leadership is that it’s something that comes directly from the leader, and is bestowed upon the team they lead.

In the past, that  was probably enough as leadership was something that was ‘done’ to people by their leader.

But we’re now in the 21st century and the old-style notions of hierarchy and top-down management are being replaced by something more consensual. It’s no longer enough for a leader to impart their style of management without due consideration of what they’re trying to achieve or how to appeal to the better natures of their team.

We hear so much in the media now about Millennials. Their outlook on working life is shifting how big businesses think about leadership.

After all, Millennials are not likely to put up with managers who are overly didactic or prone to micro-managing; they’ll simply look for work in an organisation that has moved beyond that older model, and to one that is invested in its leaders and culture.

This quote by Marian Anderson sums up how leadership is becoming more widely viewed, and subscribes to the view that we hold at Insights:

“Leadership should be born out of the understanding of the needs of those who would be affected by it.”

Leadership style is, or should be, a movable feast, not a concrete set of behaviours. The best leaders know that to get work done in a way that also motivates, takes a deep understanding of their team, the ability to be agile and change how they interact with their staff, and above all, a deeper understanding of themselves. In our leadership programs, we talk about the four manifestations of leadership:

It’s natural to read these and feel a sense of recognition in one of them over the others. But imagine a leader who was excellent at valuing their team, but failed to use processes to make things happen? Or who strikes out ahead, getting things done, but leaves their integrity at the door to do so?

That would be the hallmark of a lopsided leader, and one who is unable to flex their leadership style to appeal to their key stakeholders, team members and peers.

These four manifestations are the critical pillars which hold a leader strong and firm at the centre of projects, teams and organisations. Being able to access each of these when projects and tasks demand is of vital importance to the effectiveness of a leader.

But more than that – the manifestations play a crucial role in determining the legacy that a leader leaves.

Our definition of a legacy isn’t what leaders leave behind long after they’re gone – it’s something each leader can begin to craft from day one in their role. Each conversation, every email, every ‘good work today guys’ or ‘thank you’ contributes to the legacy you leave in your wake – and that’s something for a leader to think about, every single day.

Imagine how much more potent a leader can become, once they stop thinking of legacy as a far-off ambition, and realise that it’s happening every time they leave the room. 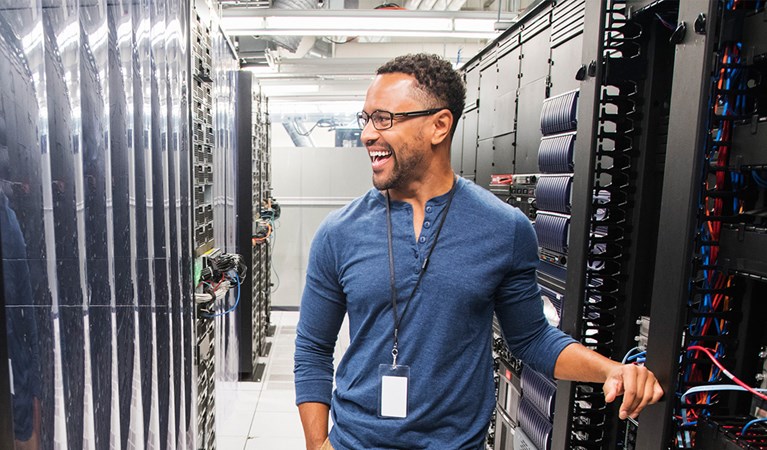 Developing IT leaders a challenge in a unique environment 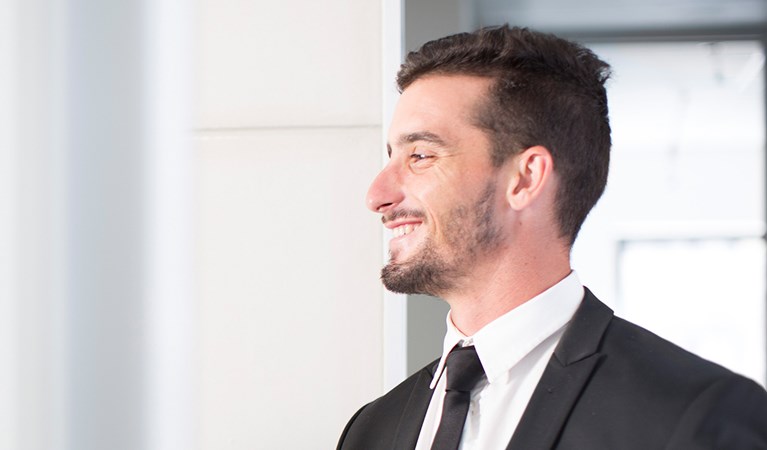 Do you keep hiring yourself? From office heroes to office zombies; coaching is the key