Teams are the foundation of almost everything we know: most organisations, a great number of sports, even society in general.

Human beings have formed teams since the beginning of time, to such an extent that it’s almost impossible to exist in the world and never be part of a team. However, we’ve probably all been part of a team that, in one way or another, just hasn’t managed to find its sweet spot.

Unless we’re very lucky, we all know about the dark side of teamwork.  Far from being a natural network of helpfulness, an unhealthy team can turn into a web of dishonesty, blame-shifting and snarking at the watercooler.

Maybe you’ve been part of a team that was dominated by a strong character, putting everyone else in the shade. Perhaps your team just didn’t have the right mix of skills, so was never able to realise its potential. Or it could be that the leader was unwilling, or unable, to address the underlying issues and so success never really seemed to be on the cards. Maybe it was a lack of collaboration, overstretched resources, difficult processes or a lack of vision.

Whatever the reason, it’s a dispiriting list that makes you wonder exactly why we configure our lives around the team model?

Well, I believe it’s to do with the potential power of a team.  Teams that are firing on all cylinders, have a climate of honesty and trust, and know where they’re headed and how to get there are a beautiful sight to behold – and they’re the bedrock of the world’s greatest organisations.

What is it that’s so special about teams that we almost unquestioningly follow convention? For one thing, there’s safety in numbers; you’re much less likely to be picked off by a hungry lion if you’re nestled in the middle of the antelope herd.  Then there’s the social aspect; life is much nicer with people to share our experiences and our lunch with. Teams can form natural networks of support, advice and give us a sounding board for our wackiest – or perhaps our best – ideas.

To me, it’s all about potential: if you think about it, a group of people with a good mix of life experience, skills, levels of experience, ability to take risks, etc. has the potential to achieve so much more than any one individual ever could.

Teams can absorb more information than any one person ever could; to expand their thinking by sharing more ideas; to work on a number of concurrent projects at any given time; to sustain focus over a longer period of time; to drive towards common goals with shared determination.

By providing an assortment of people with a set of shared experiences and giving them a collective mission they can all get behind, they become something more than just a group of colleagues; they become a true team, and once that happens the potential for success multiplies.

And it’s about more than doing good work together; a team with a shared vision and a climate of openness and respect can feel like a homecoming. Great teams give us a reason to get out of bed in the morning, or a listening ear on our worst days.  They can raise up the tiny seeds of ideas and turn them into reality. They can turn your day job into your dream job.

So take a look not just at how your team is performing today, but at the potential that’s held in the collective. We know it’s in there, and we know how to help you find it. 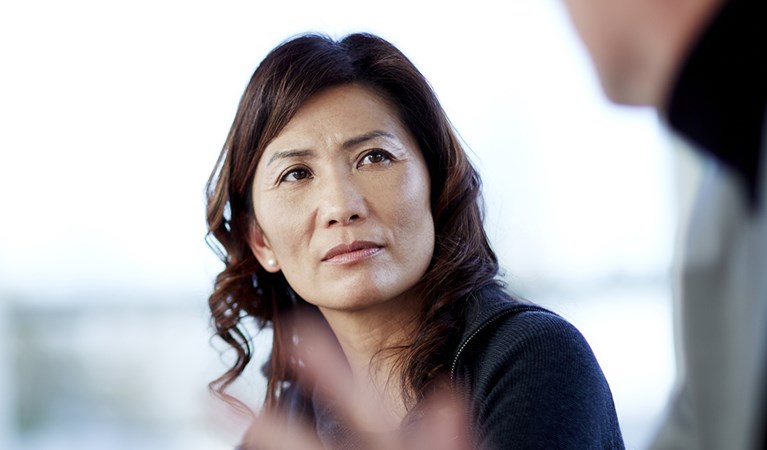 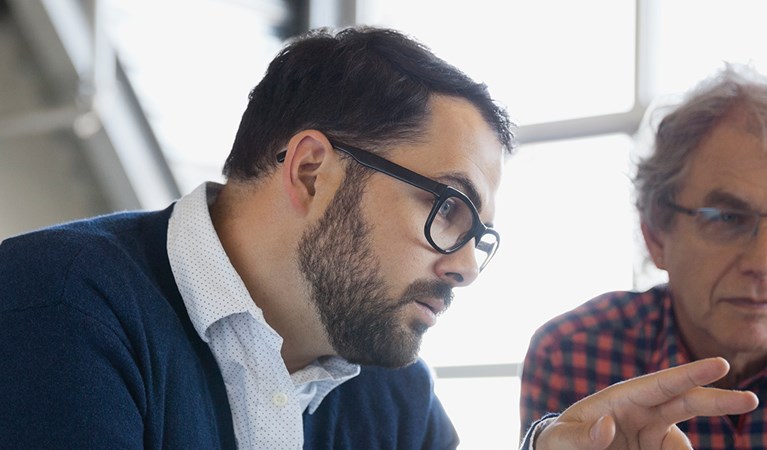