According to research into what makes effective teams from the University of Iowa, “even a single extra miler…plays a more important role in driving team processes and outcomes than do all the other members.”

So what is meant by extra-miler? Well, according to the research, it can be described as someone who exhibits ‘extra-role’ behaviours. In other words, they routinely get involved with, give their opinion on, help to shape and devote their attentions to things that are technically outside of their individual remit.

And in doing so, the impact on their colleagues is such that the team is made that much more effective by their very presence.

So, now we’ve described what an extra-miler is, you can probably picture exactly who we’re talking about when it comes to the team that you lead. There’s very possibly that one person who, while not in a leadership space, nonetheless holds a pivotal position in the team. They role model the behaviours of a colleague living above the line, and their commitment to creating great processes leads to an overall boost in outcomes for the team.

Step back to self-awareness

But what if you are missing some of the extra miles that are routinely being run in your team? To be a truly effective leader, the starting point is self-awareness. Once you know how your own leadership style plays out at work, the possibilities for pondering how this might impact your team are almost endless.

There are almost innumerable ways to lead your team well, but there are also a whole lot of ways for people to run an extra mile during their working week. And that could just be happening more than you think unless you get clear on your own leadership style and the working styles of everyone in your team.

In the case of the extra-miler, being aware of your own style is key, because it may influence your perception of who is really working out of their skin. For example, if creating seamless processes isn’t your thing, are you properly taking notice of the person that’s stepping up and making sure it gets done? Similarly, you may be a task-focused leader who thinks that the team shows up simply to get the work done, but maybe there’s someone quietly pulling them all together and shoring up team morale.

Or it could just be that your acknowledged extra-miler is the person in the team you’ve worked with longest, have the best working relationship with, or share a lot of traits with – and those who aren’t on the inside track are being unintentionally overlooked. We’re all human, after all, and we all have biases we must guard against once we’re in a leadership position.

Look below the surface

There is no one-size-fits-all way to work with your team; they’re all individuals, with different skills, challenges, dreams, goals, preferences, schedules and extra miles that they’ll be willing to run for you. But if they don’t feel that the effort and the skills they’re bringing to the team are seen by you, and valued by you, then the willingness to strap on their sneakers will fade over time.

So try not to focus on that one very visible extra-miler, and take some time to look below the surface at other ways that people are going the distance for you. Because if just one extra-miler can inspire a whole team of people to succeed, what could a whole team of extra-milers achieve? 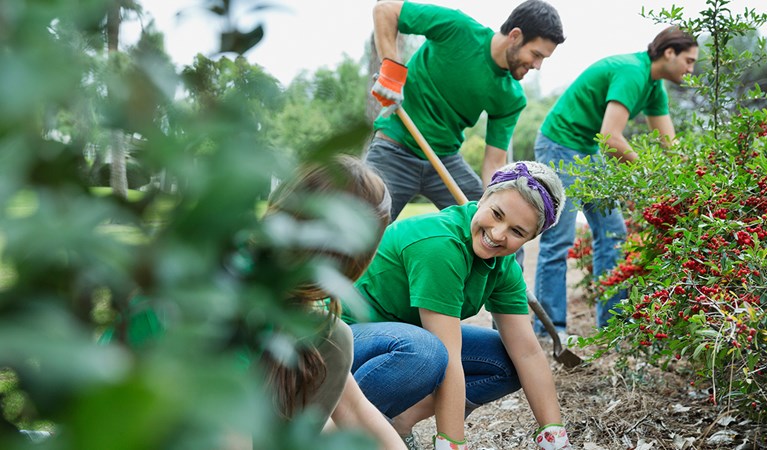 By working together, we can make a positive difference 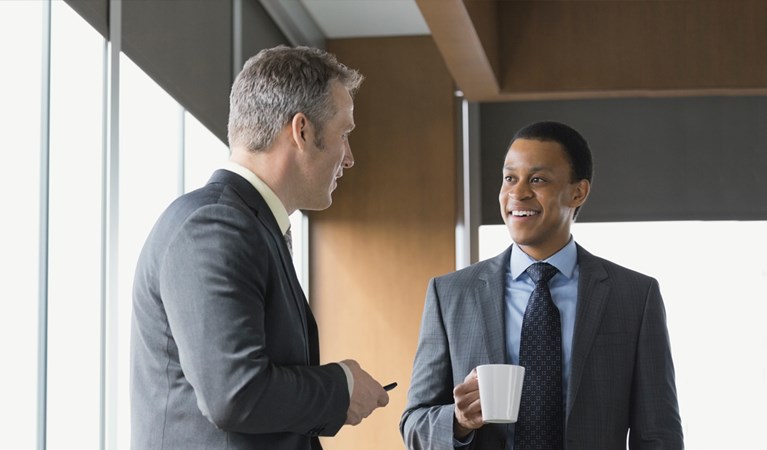 Does being a good leader mean you can't be a good friend? 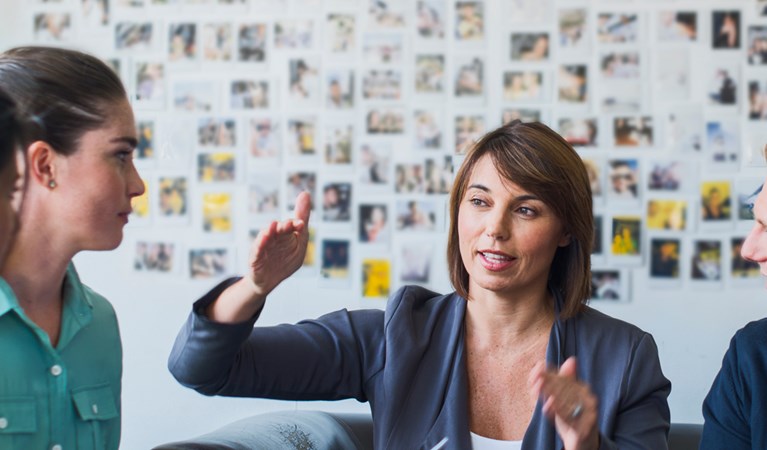