If you enter the words ‘data is’ into Google, it autocompletes with these words: ‘the new oil’. It’s becoming quite a familiar suggestion, that data is the oil of the digital age. The analogy is both useful, and not, and you can read a ton of articles and blogs debating the point, should you care to. But the overarching message behind the analogy is clear: in this digitally disruptive age, nothing is more valuable about us humans than the data we’re willing to share.

We see it a different way. To be clear, there is something which can be considered the oil of the digital age, but it’s not data. It’s the power and potential of great human relationships.

The changing world of work

The world of work is shifting dramatically, and that’s only set to increase over the next decade. Organisations are looking towards investing in automation that will take on the burden of basic and repetitive tasks that humans currently handle: the routine stuff that is necessary but uninspiring, and which fuels your Sunday night blues.

The market for RPA (robotic process automation) is growing at 20% per year, and according to Deloitte over 40% of organisations already invest heavily in automation, with plans to extend their investment. It seems that once leaders understand the benefits of robotics, AI, and even cognitive technologies, they can see the possibilities and potential for further investment much more clearly.

Machines are capable of increasingly complex tasks, and this lends itself to an underlying fear that more automation means less jobs for people. This isn’t necessarily true across the board, although many industries do use less ‘human capital’ than before – think of the changing human-tech balance in telesales, the travel industry, and the reduced need for supermarket cashiers, for example.

So in this shifting world of work, that leaves humans – where, exactly?

The great opportunity of disruption

Some jobs may be lost, of course, and leaders may be called up on to make difficult choices in the years to come.  But it’s not quite as black and white as that. What we expect to see more than jobs simply disappearing is jobs being reinvented, redesigned, reimagined. And central to this shift is the power and potential of great human relationships.

While the work that humans do – the actual physical labour we provide – may become automated in time, the more fundamental aspects of humanity can’t be replaced, and they will become all the more valuable and prized because of that. Technology won’t replace our position in the workforce; instead, it should augment the special position that humans hold, and give us the freedom to do the things that, until now, we haven’t had the time, energy, or freedom for.

Humans truly excel when we come together, both in one-to-one relationships and in bigger workplace communities. We’ll have time and space for committing to personal development, for working hard on our self-awareness and our understanding of others, for getting into big conversations with tough questions and tougher answers. There will be time for laughing, sharing, accepting the lessons from the past, and collectively dreaming of what comes next.

When automation gifts us the time and space to indulge in limitless creativity, to test our thinking in environments where ideas spark in one person, only to be captured and built on by the next, and the next, and the next – that’s where we will start to see what humans are truly capable of. So let’s not fear the rise of automation; instead let’s celebrate the rise of people who are self-aware, collaborative, and free from the daily chores of old. Let’s invest in humanity, as the most valuable resource of the digital age. 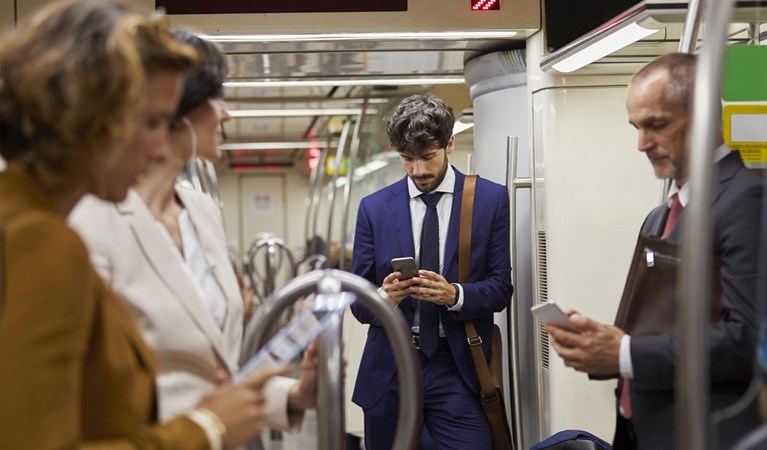 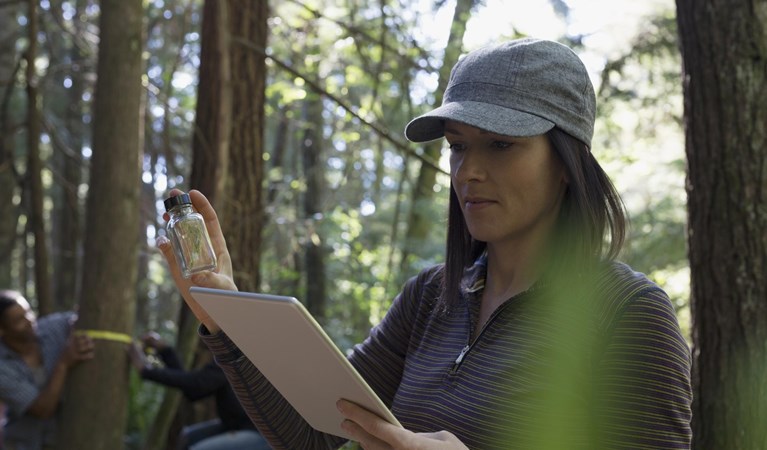 Pushing the tech frontier for good should motivate us all 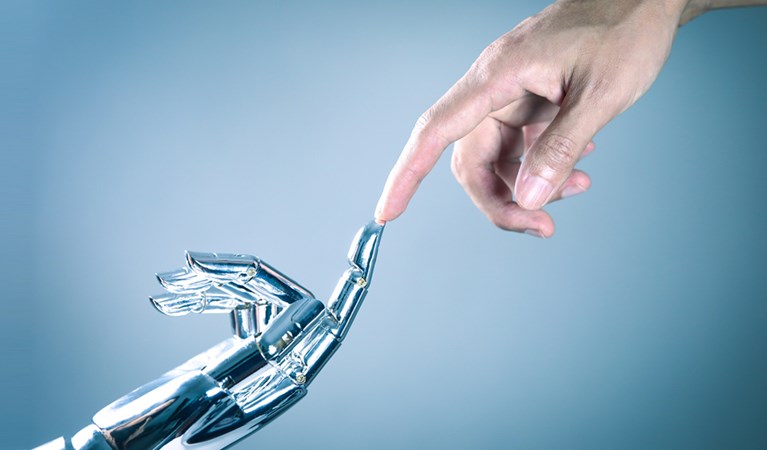 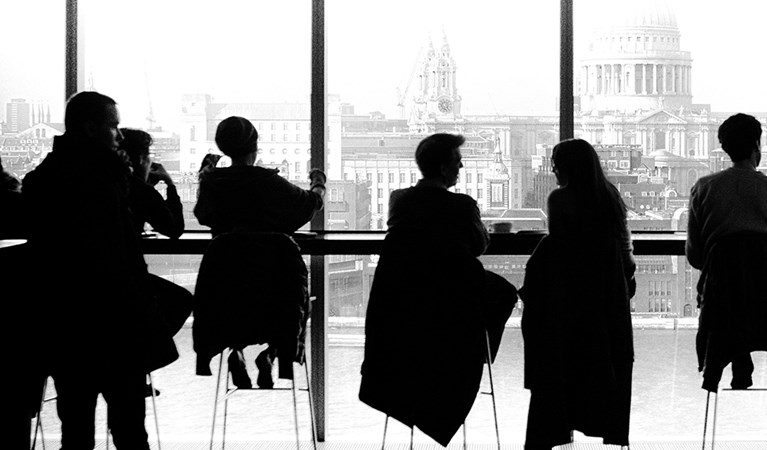