When you look around at your colleagues and those you lead, do you truly see them? Not just the ‘work’ version of them, where they’re good at negotiating with suppliers, but freeze when it comes to networking, or love organising the sales conference but hate setting the sales targets.  But the real human inside the office wear.

According to the Gallup Global Emotions Report 2017, 70% of people worldwide reported that, on the previous day, they had laughed, smiled, enjoyed something, and felt well-rested and respected.  How great is that? More than two-thirds of the world’s workforce are feeling pretty good right now. Thumbs up for bosses everywhere!

Ah, but hold on. As well as those positive emotions, 36% of people felt worried, 35% stressed, one in 5 people felt angry and sad, and a worrying third of people said they were in significant physical pain. So there’s a complex matrix at work here: a number of people who laughed yesterday were also quietly worrying, and those who enjoyed something may have done so despite their physical limitations.

Humans aren’t worker bees who show up to complete tasks on the queen bee’s behalf, they’re messy and complex and capable of being stressed-out and laughing at a cleverly satirical meme at the same time. So as a leader, what’s your responsibility for the people – the humans – that you lead each day?

There’s much, much more to those you lead than what is on show in the office every day, and it’s important to recognise the jumbled bag of emotions that every single person carries with them on a daily basis. If you’re a task-focused kind of leader this might be tough, but if you fail to recognise the human life that wraps around the work your team does, you’re missing out on so much context. Let’s think of an example.

Of all your workers, do you know whose kids are doing well in school and whose are struggling? Does that even sound like something you should care about, when you’ve got annual reviews to do and a board meeting at 2pm? Well, we say yes. The people in your team whose kids are unhappy are more likely to be unhappy themselves, and so are prone to experiencing negative emotions, even at work. People don’t just shut off from their home lives when they step over the threshold of the office.

Choose who you are as a leader

If the root of someone’s diminished performance at work is difficulties at home, there are two ways to deal with that: either you can toe the corporate line and manage their performance, or you can choose to see beyond the worker to the human in front of you, and work with them to manage what’s going on and how it’s impacting their work.

Of course, we recognise that you can’t change life circumstances for your people – but you can (and as a truly effective leader, should) constantly check in, be aware of what’s going on for them, what their daily struggles are, and find small ways to support them.

If flexi-time would help them find their balance, give it a shot.  If they are crying out for a project to get their teeth into as a distraction, help them get their head in the game. Whatever it is – remember that great leaders instinctively lead holistically, and don’t restrict your view of your workers for your own convenience. 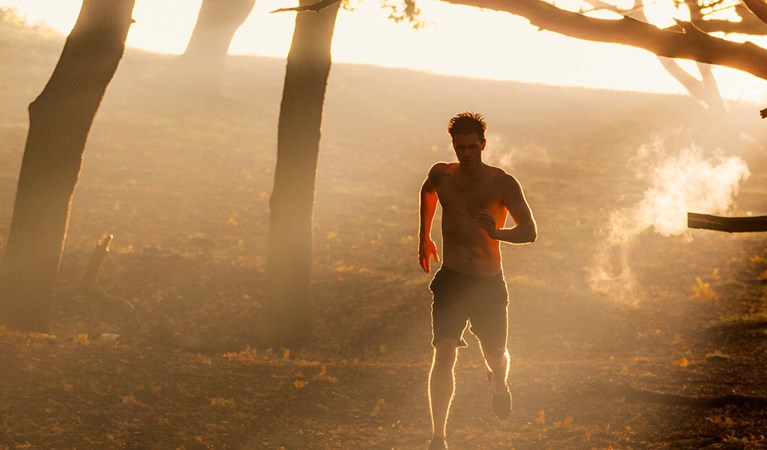 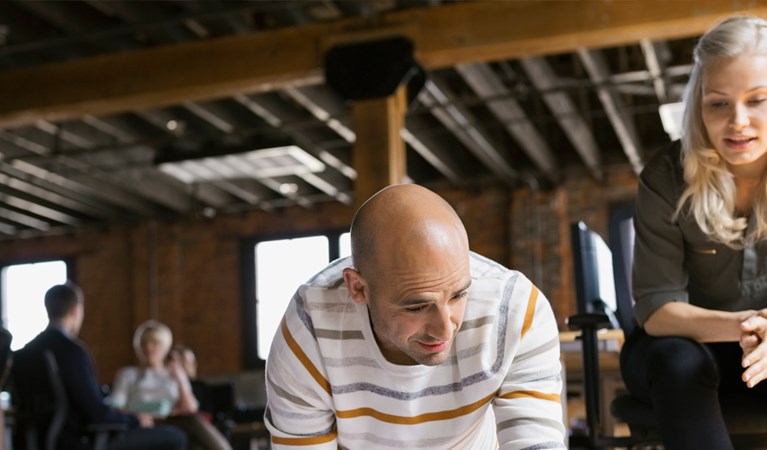 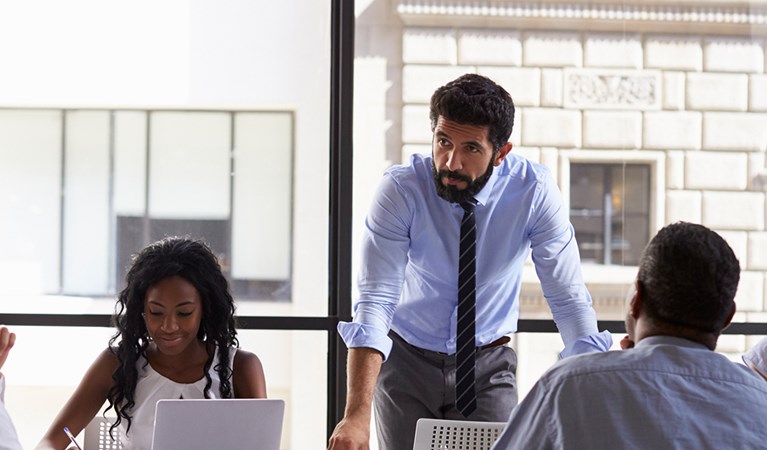 'Diversity' and 'Inclusion' are not the same