Being a successful and consistent leader doesn't necessarily mean you need to wear lots of different hats...

When people show up to work every day, they’re generally crying out to be engaged, inspired, motivated to do more, be more, enjoy more. Nobody wants to feel like life is passing them by in eight-hour shifts.

As their leader, can you give them what they need?

Say you lead a large team; within that there are a range of ages, a diverse mix of skills, different interests, wildly varied backgrounds, people who have been with the company since they left education, people who joined last week – and almost everything in between.

How can you - just one person - reasonably be expected to keep such a mixed bag of individual personalities engaged at all times, so that each member of the team is hitting peak performance almost every day?

Of course the truth is, you’ll inevitably find it harder to gel with some team members than others; maybe you have a history with some of the team, perhaps you share a hobby with others, you may have respect for those who have been with the company longer than you but feel a little intimidated…and you know what? That’s all normal.

But here’s the thing: no matter what your feelings may be, your job is to keep everyone similarly enthused, on track and excited to take the next step with you.

And so here’s my top tip for you: no matter what you do, don’t fake it till you make it.

It’s a common phrase nowadays; we hear it all the time. But what it’s really saying is:

And that sounds so wrong to me! You can only ever be a consistent leader if you’re consistently yourself. Putting on lots of different hats only gives people the impression that you don’t really understand your strengths as a leader. And that only engenders a lack of confidence.

It takes a lot of courage to not fake it though, especially for leaders. I personally love it when my boss asks me for advice or help; it feels like we’re truly collaborating and this is when we produce our best results together.

So don’t fake it. If you need support, ask for it. If you’ve lost your way a little, your colleagues will show you the signposts. And if you find a team member a little tricky, just talk to them. Above all else, people appreciate honesty in a leader. And once you’ve given it, you are much more likely to get it back from the team. 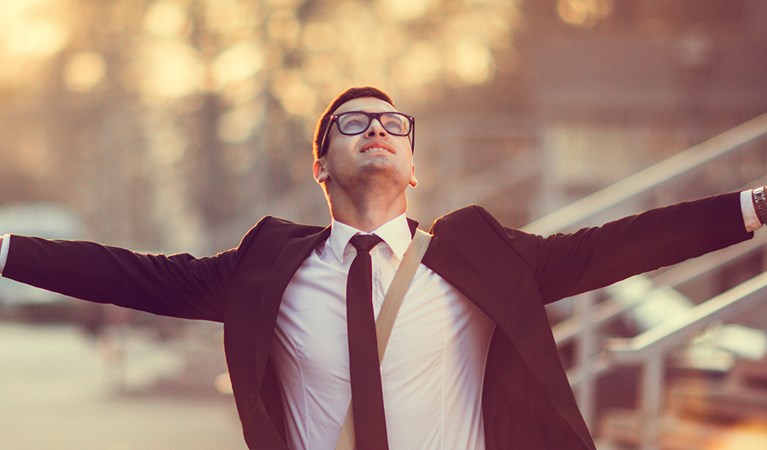 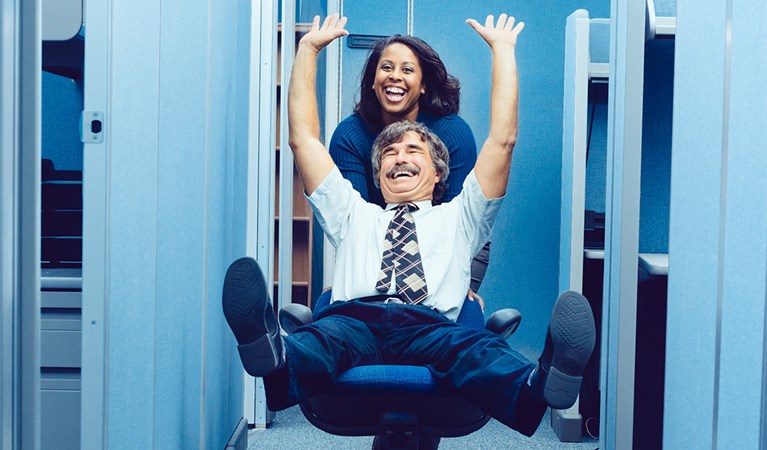 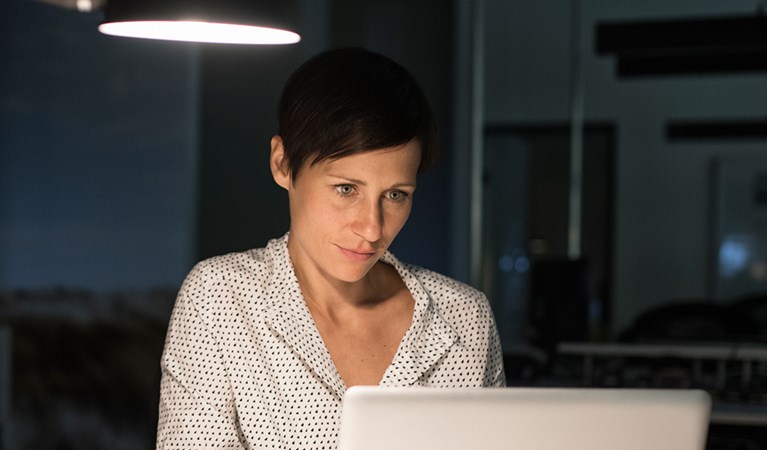 Leadership - a balanced diet of work and life